Indonesia has entered the race to attract wealthy global citizens for long-term stays, seeking to bolster Southeast Asia’s largest economy with a focus on its trump card: Bali. The country is offering “second home” visas for five years and 10 years to those with at least 2 billion rupiah ($130,000) in their bank accounts, according to a new regulation issued on Tuesday. The policy takes effect on Christmas, or 60 days after the issuance of the new rule.

“This is a non-fiscal incentive for certain foreigners to make a positive contribution to the Indonesian economy,” said Acting Director General for Immigration Widodo Ekatjahjana during a launch ceremony in the resort island. 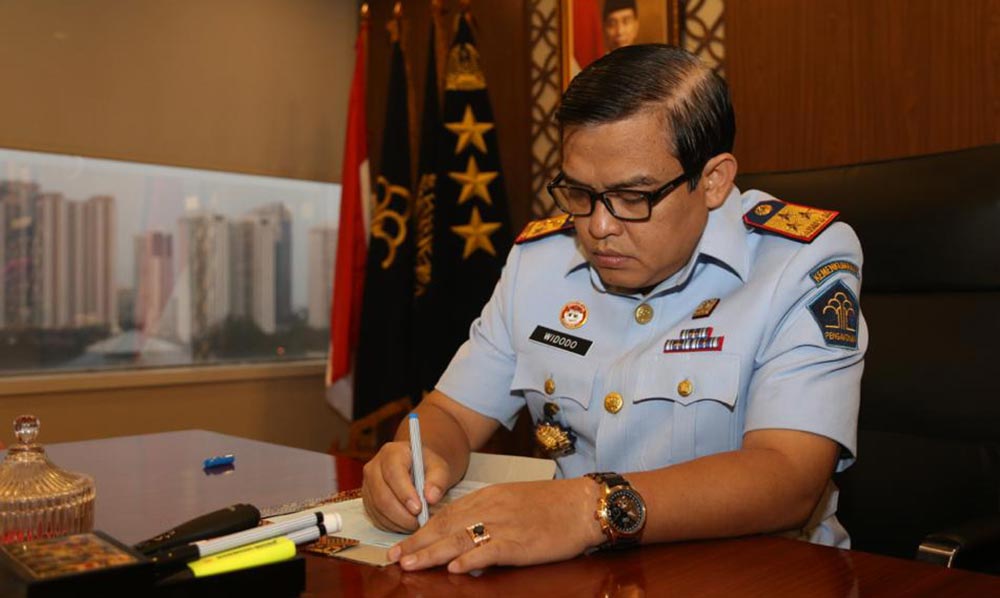 Indonesia adds to a list of countries from Costa Rica to Mexico offering long-term stays to lure professionals, retirees and other affluent people. All are seeking to tap into a growing demand for migration options as legions of educated workers, known as digital nomads, look to use their newfound freedom after the pandemic to keep doing their job remotely. Indonesia floated plans for a digital nomad visa in 2021, focused on attracting visitors to Bali, the nation’s top destination for international holidaymakers and a major source of foreign-currency earnings.

The timing of the launch coincides with the sharp rebound in tourist arrivals to Indonesia as airlines like Garuda Indonesia resume international flights. The upcoming G-20 Summit in Bali in November is expected to put the international spotlight on the island on top of bringing in tens of thousands of delegates.