BULELENG - The Buleleng Regency Government through the Tourism Office has a breakthrough program for the "Singaraja City Tour" (SCT) educational tour package with the aim of introducing the historical value of Singaraja City from the royal, colonial and independence times. 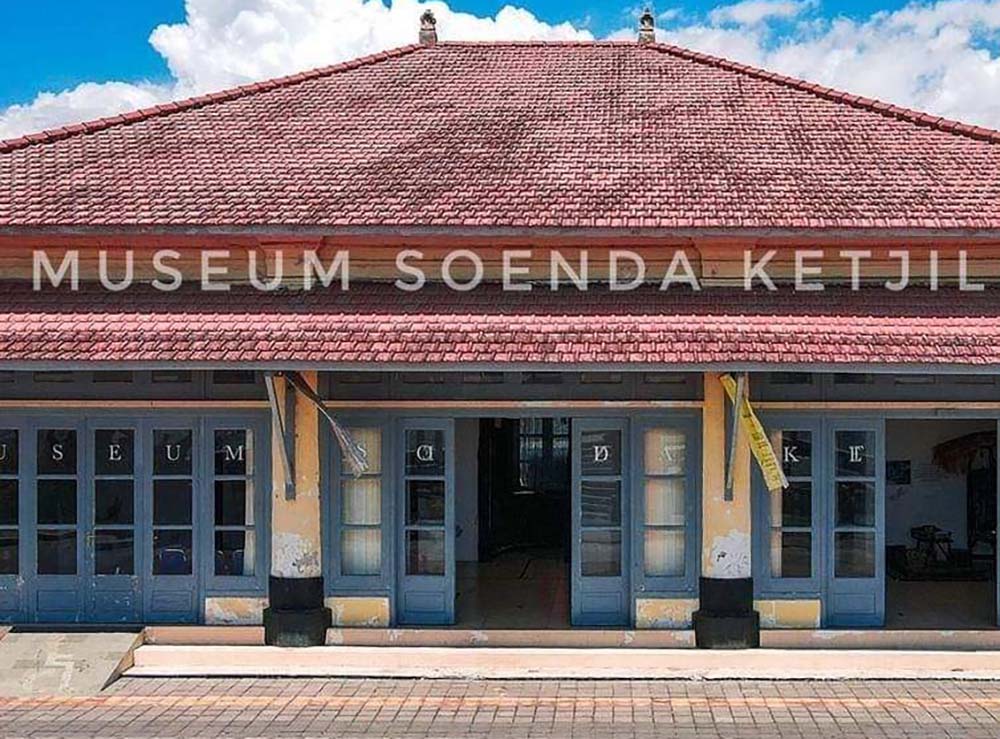 Launched last March, this program is expected to be one of the breakthroughs that can increase tourist attraction, especially in the Buleleng Regency, considering that tourism is also a part of regional PAD. The Singaraja City Tour program is also expected to revive the tourism sector after the Covid-19 pandemic.
Meanwhile, the Head of the Buleleng Tourism Office, Gede Dody Sukma Oktiva Askara, explained that based on the existing regional regulation, the City Tour program will be managed by PD Swatantra. "How PD Swantantra can move to the tourism business unit is very good for us, later PD Swantantra will manage the Singapore city tour tickets and prepare supporting facilities", he said.

Kadispar Dody Sukma has collaborated with travel agents who are members of ASITA (Association of The Indonesian Tours And Travel Agencies) to promote the program. "Later on, the travel agents will market it to tourists. For the location of the visit, we have communicated with the manager of the Tourist Destination Destination so that we can serve the visitors well," said Head of the Department of Education, Dody, Tuesday (21/06).

To support infrastructure, his party has continuously coordinated with DTW which is the travel route for the Singaraja City Tour program. His goal is that tourists who come can be served well. Meanwhile, tour package operators are entrusted to travel agents. "Travel agents who will later offer tour packages and take guests to DTW according to the selected package," he explained.

Together with related parties, Dispar will also evaluate the city tour program before the high season period in July-August. But so far, Dody revealed that tourist visits have increased after the Singaraja City Tour program was launched. Incessant promotional efforts, he hopes that tourist visits will continue to increase along with the upcoming high season. "In terms of numbers, we haven't checked, but in general the number of visits has increased" he concluded.

Meanwhile, Assistant for Economics and Development Ni Made Rousmini, S.Sos., M.AP highly appreciates this program and is one of the breakthroughs that can increase tourist attraction, especially in Buleleng Regency, considering that tourism is also a part of regional PAD. "With high spirits, let's work hard in order to increase tourist attraction in Buleleng Regency, of course everything will not be easy and require a process" Rousmini said.